Asparagus: a vegetable fit for kings, served with a creamy, lighter-then-air sauce

Asparagus is one of my favourite vegetables. It’s springtime on a plate: I could eat them every day throughout the season (April-May). It’s also the ultimate health/detox food: with its antioxidant and diuretic properties, it flushes out thebuild-up of alcohol toxins from the liver. All in all, it’s a powerful ally for slimming and general health that you can eat to your heart’s content.

There are a thousand delicious ways to serve asparagus: salad, risotto, quiche, with vinaigrette, a la plancha. But one of the easiest ways is to steam them and serve with a mousseline sauce.

When buying asparagus – green or white – steer clear of any with withered or limp tips because they’ll be woody and stringy. Peel the stalks with a vegetable peeler. Trim about 2cm off the base of the spears: discard the very bottom centimetre, but keep aside the other part of the stalk: you can boil it up to make a delicious detox broth.

Wash the spears then steam them for 3 minutes in a pressure cooker or steamer. If you don’t have either, boil for 10-12 mins and drain.

In a bowl, mix the egg yolk, mustard, salt and pepper. Some people like to use a whisk, but I prefer a fork.

When you’ve whisked in all the oil, add the lemon juice.

Whisk the egg whites until stiff and fold into the mayonnaise.

Place the asparagus on a plate with a generous spoonful of the mousseline sauce beside them. And that’s it!

Louis XIV was so fond of asparagus that he had the Royal gardeners grow them all-year-round in a special greenhouse. 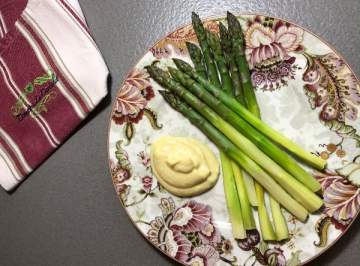 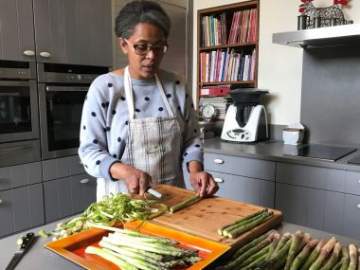 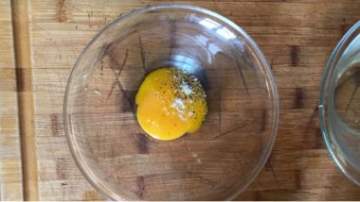 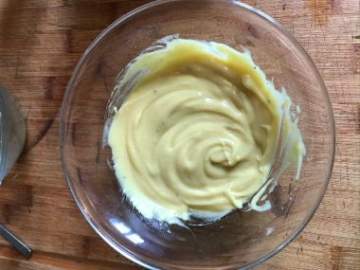 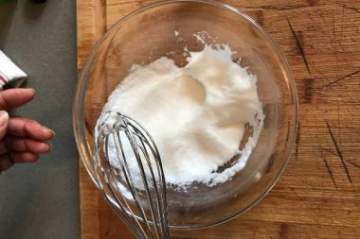 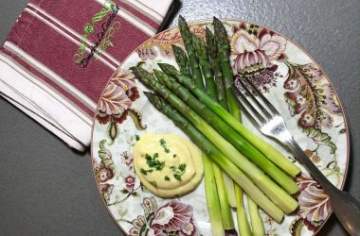